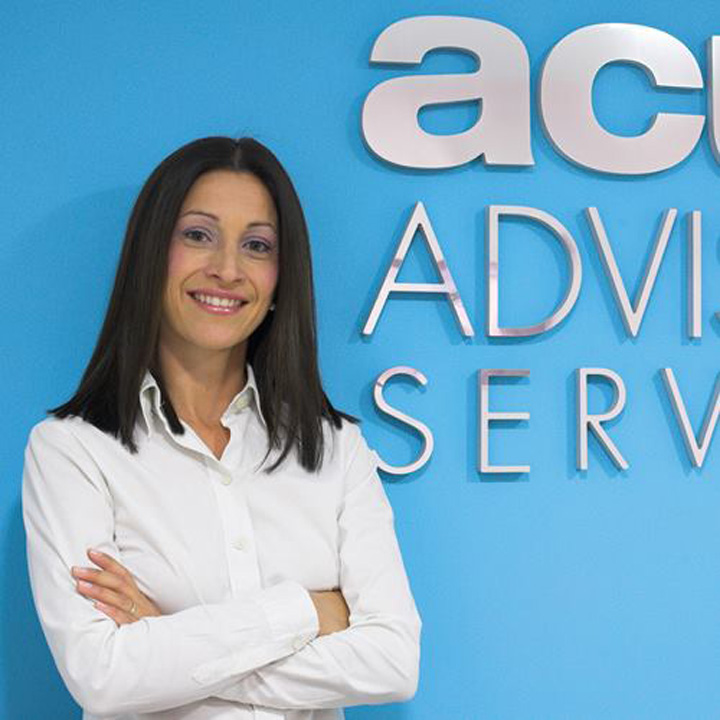 She also holds a Master Degree in Business Administration (MBA) with concentration in Finance from Bentley University in Boston Massachusetts USA which she completed with Distinction.

Yiolanda has also served as a Chief Accountant in one of the biggest ship management companies in Cyprus and worldwide, Bernhard Schulte Ship Management Ltd, for several years.

During her career within the industry and the audit profession, she gained an invaluable experience on audit and assurance for clients in various industries and extensive knowledge of local and international Income Tax and VAT legislation.